Club sandwiches always remind me of Pakistan. They are a staple in most every restaurant, coffee shop and club in Karachi. Today I’m sharing how I’ve made it my own. This club sandwich recipe is lower in carb and made with the best in class ingredients!

The key component of the club sandwich is the chicken spread. The great thing about a basic chicken spread is that you can use it in sandwiches, eat it with crackers, use it as a protein rich dip with your favorite vegetables, in a lettuce wrap or even in a salad! 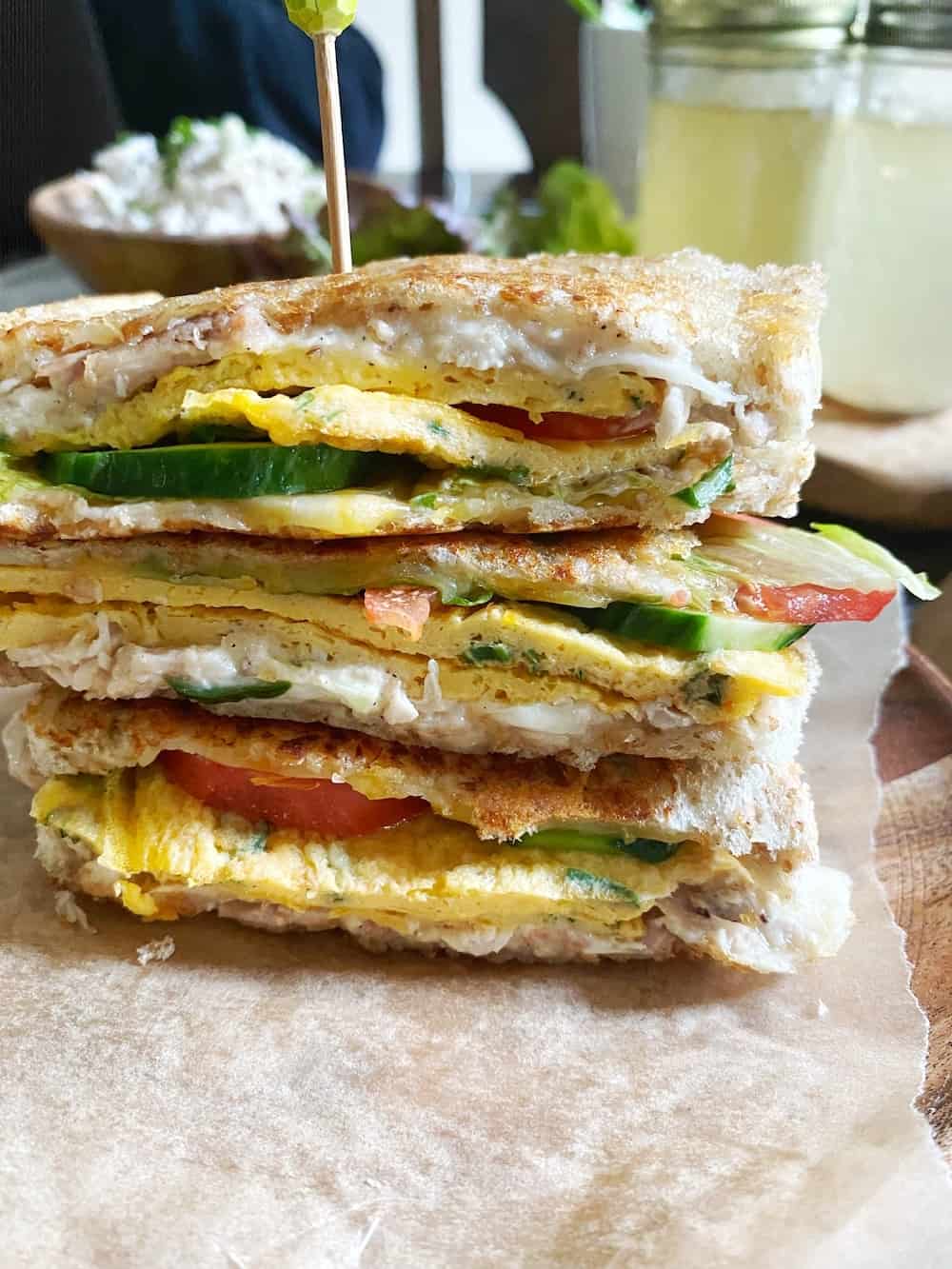 How to make the club sandwich

From what I recall the Pakistani club sandwich served at restaurants and clubs have three components.

These are arranged in three layers with three slices of toasted white bread. In restaurants club sandwiches are served with coleslaw and french fries.

Here’s how I make club sandwich with the same great taste but healthier: 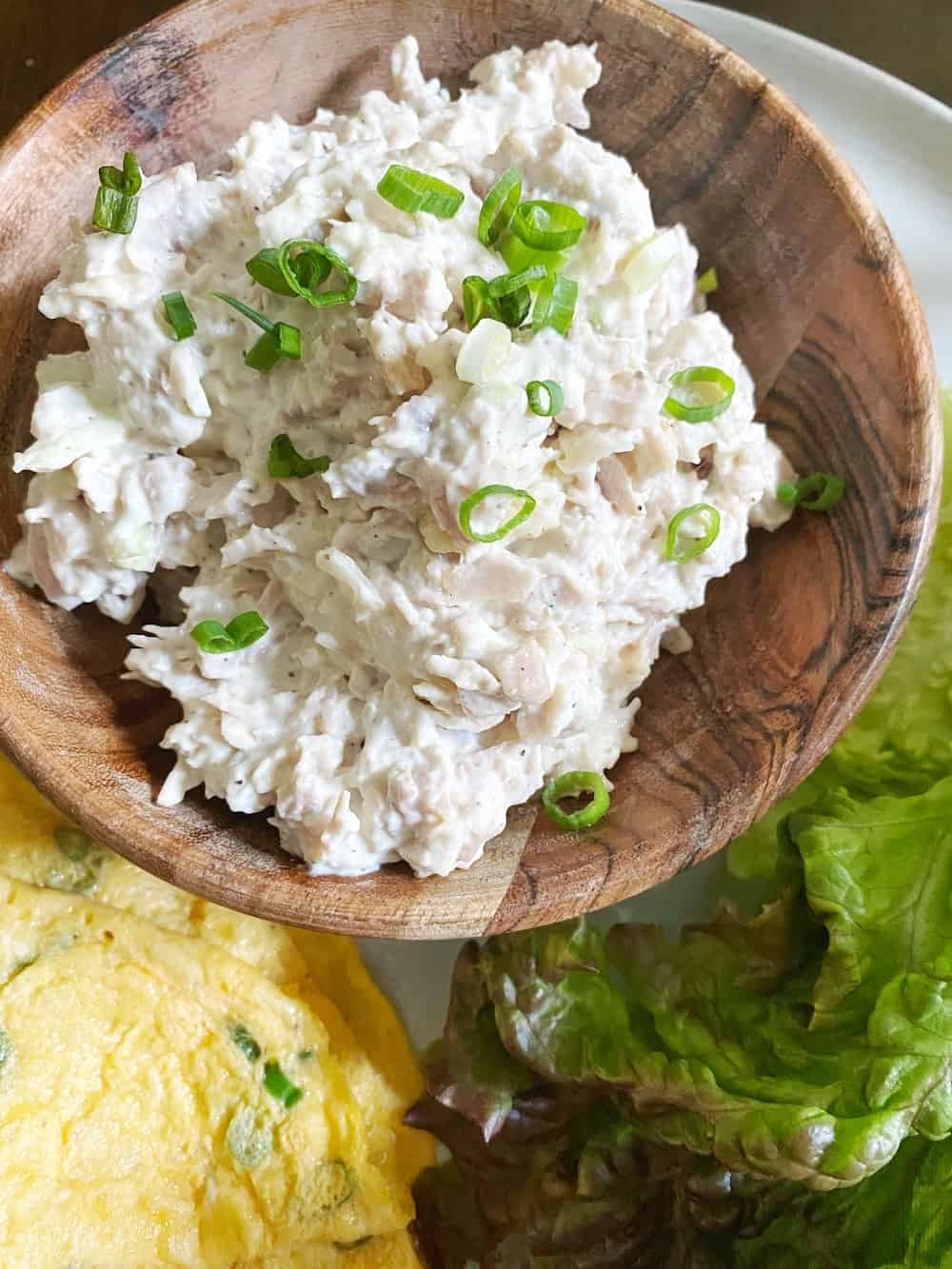 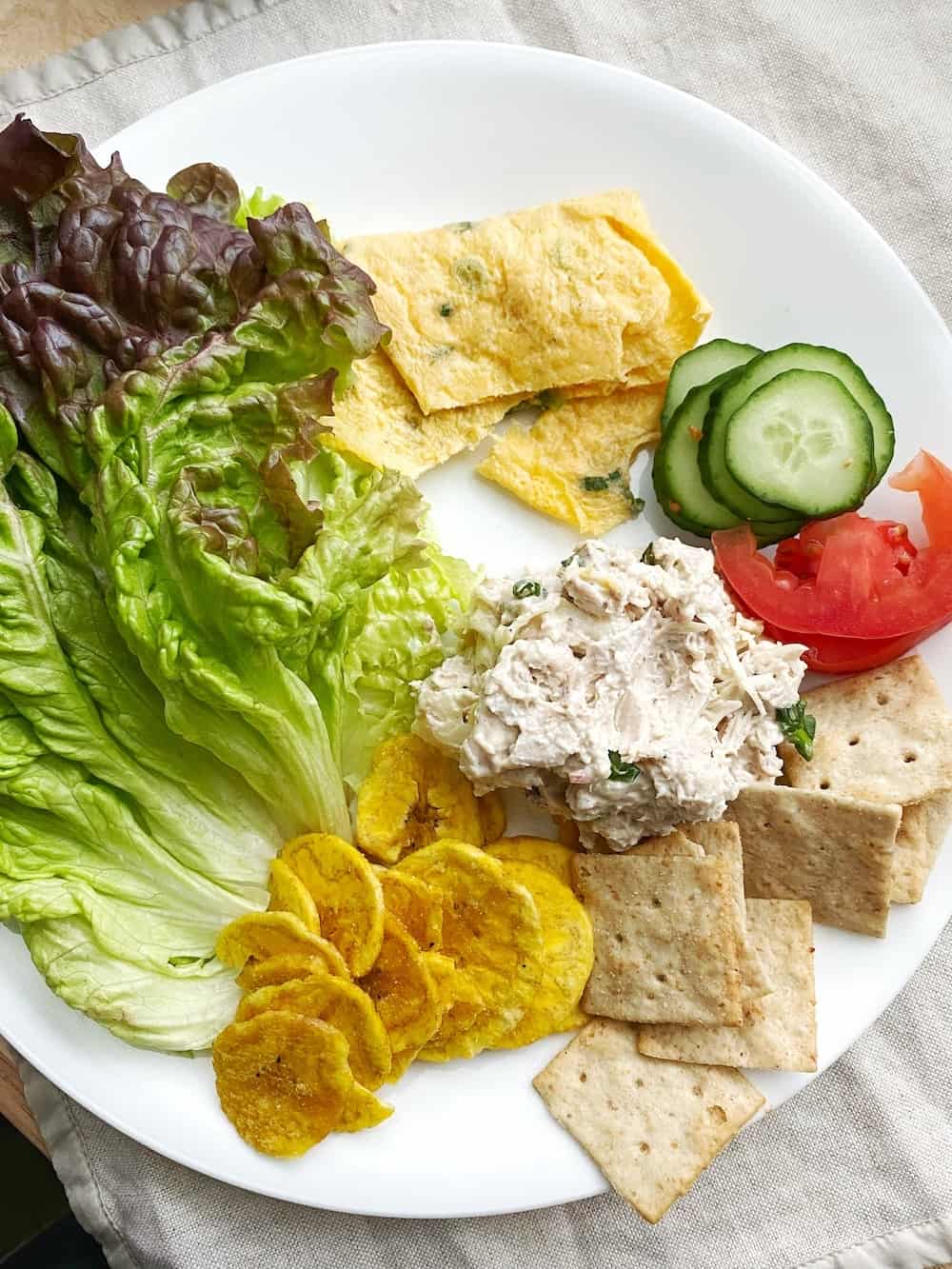 You can find the printable recipe below as well as a step by step tutorial. 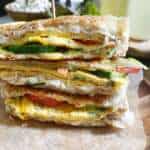 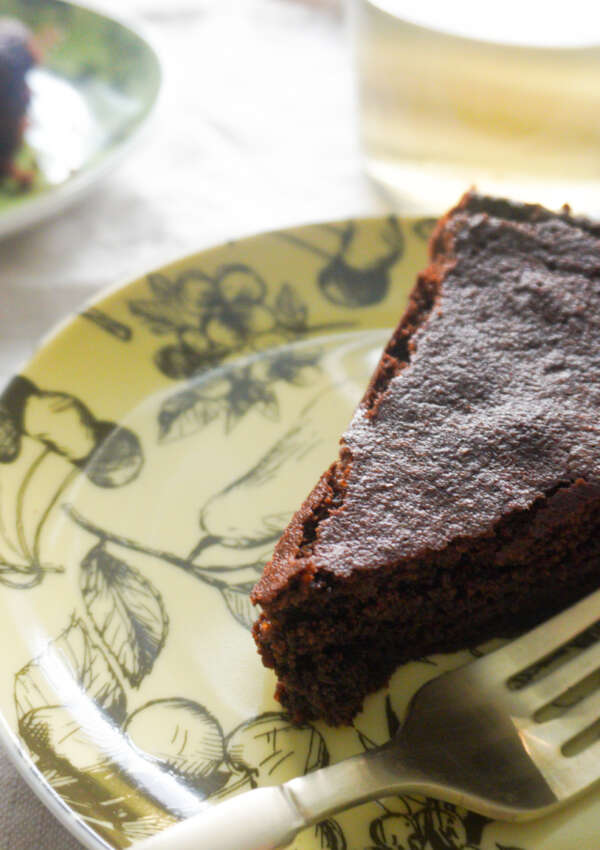 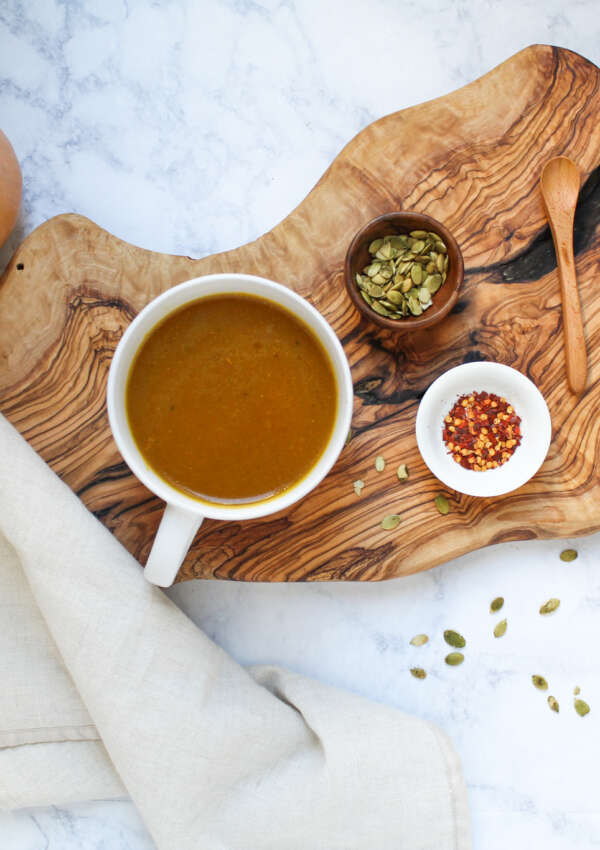 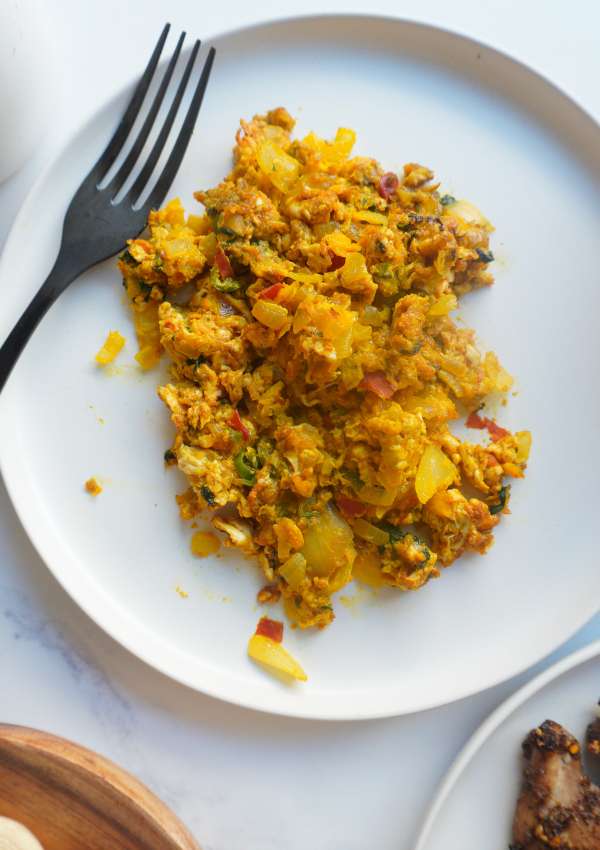 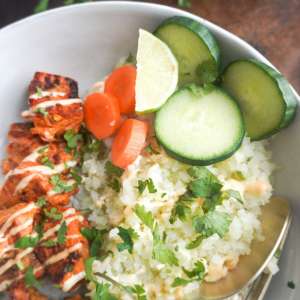 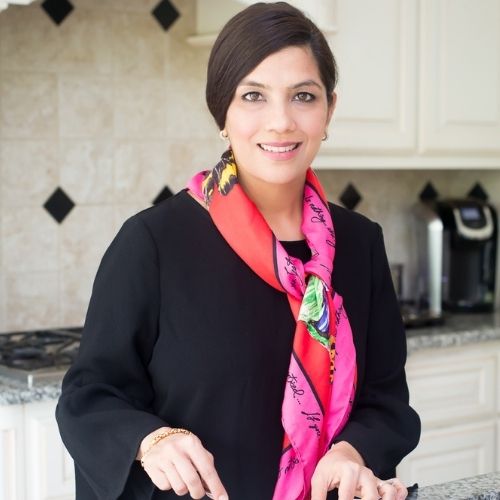 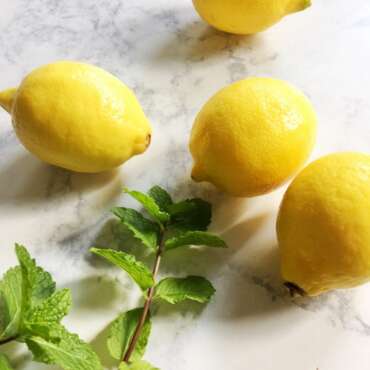