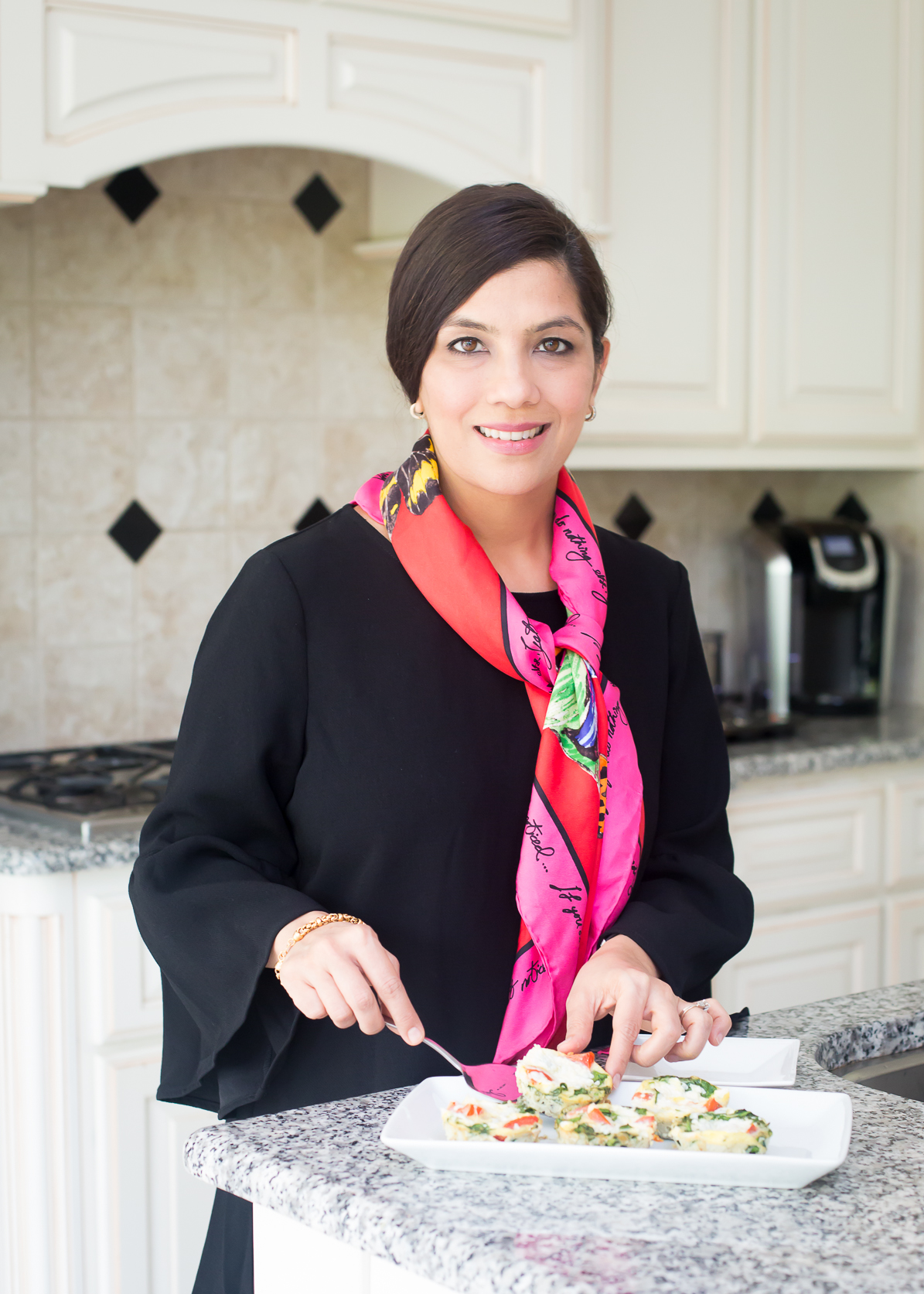 I am so glad you found your way here!

Let me begin by introducing myself. My name is Zeeshan Shah and I am an Integrative Nutrition Health Coach. I am also a wife and a mom to two boys. My passion is to educate and help you in all things health and wellness!

I am excited to share my story with you and hope that you benefit from my journey.

Mine is not a unique story. In this day and age millions of people are suffering chronic illnesses but don’t realize that good health is within their reach.

Let me help you bring the focus back on the purity of your food and relationships and treating your symptoms holistically.

I am sure you will agree that healthy and wholesome living is more important now than it has ever been before. People are becoming more and more aware of the effects that impure and artificial foods have on us. Not only our bodies, but also our souls. “You are what you eat” seems more plausible as we see so many diseases on the rise, the most obvious of them, obesity. The effects of food dyes used in so many processed foods and pesticides sprayed on our food manifesting themselves in the behavior of our children. Read the study and it’s conclusion here.

How it all started

Although I considered myself a conscientious eater, it was always a choice rather than a need. It was  more for vanity’s sake than any other. That is until I learnt that I had Hashimoto’s. An autoimmune disease of the thyroid gland. The discovery was purely accidental and I may never have known had I not developed a most atrocious skin rash. It would come and go and I had no clue as to why. Of course the culprit, I realized after the fact, was my sunscreen. The skin rash had nothing to do with my condition. I never thought I would say this but boy am I grateful for it. The mystery of it’s appearance every so often prompted the battery of tests I was put through.

Multiple blood and allergy tests revealed  that along with Hashimoto’s,  I had the  H.Pylori  bacteria present in my gut. I was also vitamin D deficient.

The endocrinologist I was sent to told me it was incurable,  genetic and that all I could do was to  monitor my thyroid regularly. The likelihood of developing Hyperthyroidism was very high.That was it. It felt like a death sentence.

I had no symptoms at all, except, in retrospect, some joint pain.

Sheer helplessness set in, not to mention depression. I just couldn’t believe that any disease could be incurable. Was there nothing I could do? I asked myself. What about through diet and exercise?

I decided to take matters into my own hands. I sat down and googled my condition. And came across a whole Pandora’s box of information! There was so much to read. And so many different experiences to learn from! Turns out, many had reversed the disease simply by eating right and exercising.

I got to work right away.  I started eating healthier, ditched the processed for the natural and tried incorporating as much whole foods as I could. 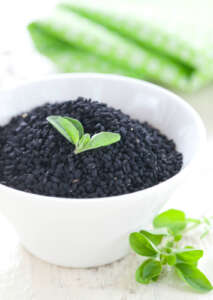 The cure to all disease but death ~ Al Bukhari 5688

Today science backs it up! Read about it here and here.

I started taking a pinch of the black seed every morning mixed with honey. I swapped my morning tea for a cup of  warm water infused with ginger and turmeric. I drank green juice and smoothies and eliminated gluten from my diet all together. For the H.pylori I was prescribed antibiotics which I took for two weeks.

I also exercised and in my free time researched and soaked up all the information out there to better educate myself on my condition and how to go about treating it naturally. And I prayed, oh how I prayed. Like my life depended on it. Because it did.

Those very prayers were answered three months later when I met the most amazing doctor. Quite by accident actually, but that is a story for another day.

The doctor was kind and empathetic and willing to listen. He ran some tests and to my absolute joy revealed that my antibody count had gone down and the H. Pylori bacteria had vanished! I guess my disbelief was evident when he told me because he turned his computer screen to me and repeated my name, making sure he  had the right person!

”Well then, just keep doing what you’re doing, because it’s working!” He shot back.

You read success stories on the internet and in magazines. You watch documentaries telling you how people healed themselves. But to experience it first hand, that truly made me a believer. 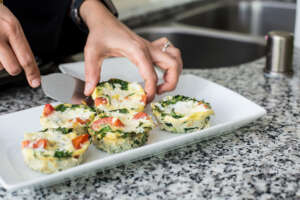 Due to my experience I managed to bring about positive changes in my own home. We are a healthier family because of it.  It has taught us how natural, wholesome foods can heal and provide the nutrition we need to live healthier. How damaging eating highly processed, artificial foods can be to our physical and spiritual well being.  We now read labels before buying our food. We try to eat organic whenever possible and have become more active than we used to be.

My awakening and the metamorphosis of our eating habits as a family inspired me so much that I decided to get training so that I could help others achieve what we had.

And so I  joined The Institute for Integrative Nutrition. Here I learnt a more holistic approach to curing disease. The core principles of bio-individuality, crowding out ones cravings and the concepts of Primary Foods (those that nurture one off the plate e.g. spirituality, relationships, career, physical activity, home environment etc.) and Secondary Foods ( those that nurture one on the plate e.g., proteins, carbs, fats ) are at the center of this approach.

I realize that it is not easy with our “modern” lifestyle. We are bombarded with highly processed, artificial junk day in and day out. Convenience being the priority, we often grab what is readily available and it sure helps that it is cheaper than the healthier option.

It is crucial however that we step back and look at what this kind of “fuel” is doing to our bodies. Much like cheap gas would do to a car.

We need to prioritize our health and go back to the basics. Eat a diet rich in nutrients. Living mindfully and conscientiously. It’s really not that hard at all! I’ll show you how!

I am a certified
Integrative Nutrition Health Coach 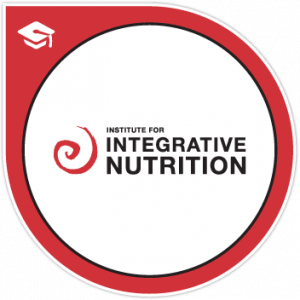