This post includes affiliate links. I make a small commission if you buy through the links mentioned below at no cost to you.  These are products I use and love myself unless otherwise stated. Thank you for your support!    I can’t tell you how many questions I’ve been getting ever since I shared that I have started a collagen…

END_OF_DOCUMENT_TOKEN_TO_BE_REPLACED 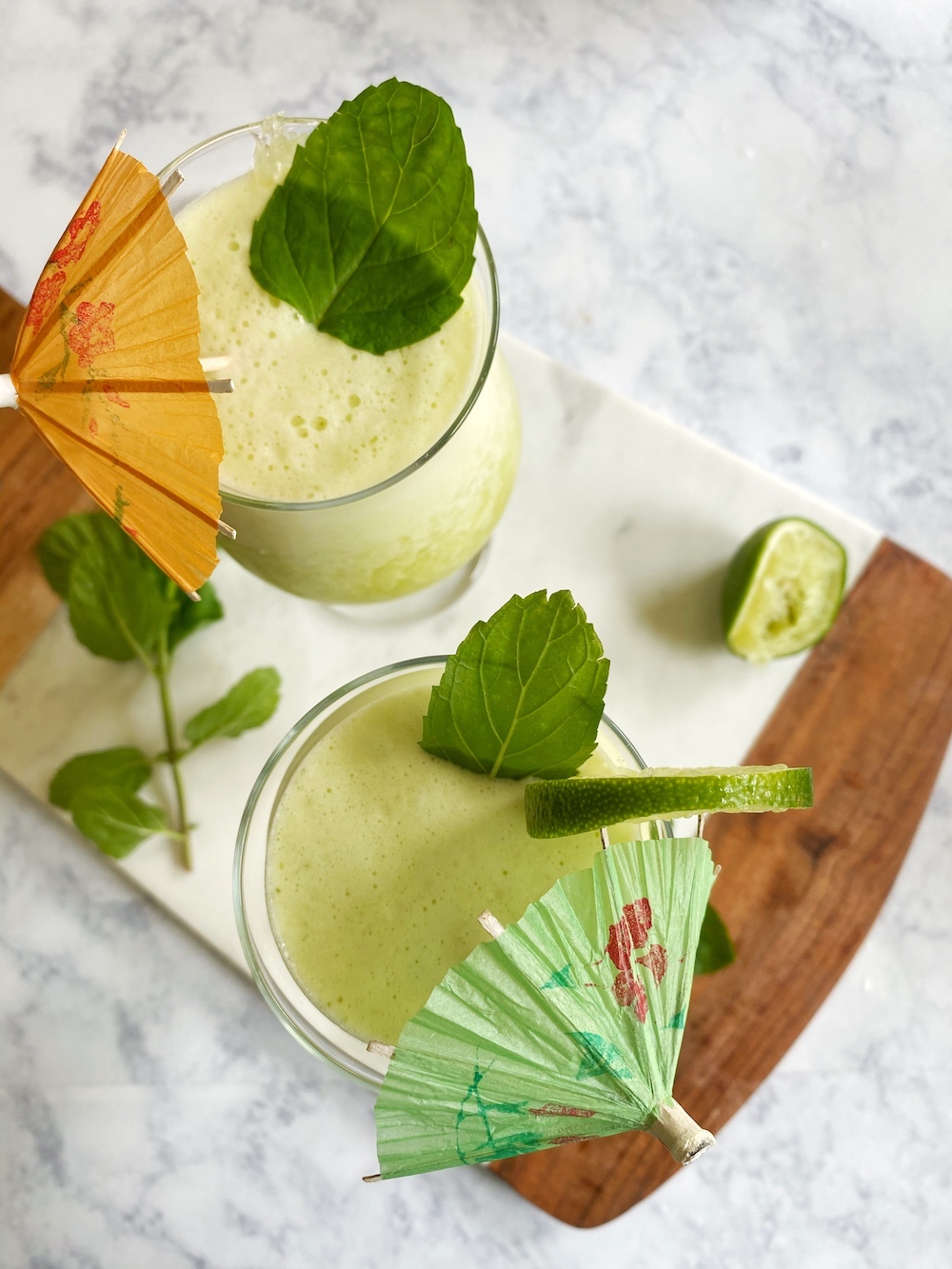 You all feeling the humidity creeping in lately? It’s starting to here in Houston and we’re getting the first glimpse of summer! Well, that’s perfect timing for this Pineapple Lime Cooler. Refreshing and hydrating with electrolytes from the coconut water and the perfect tang of lime. This is a crowd pleaser with ingredients that are in season and available globally!…

END_OF_DOCUMENT_TOKEN_TO_BE_REPLACED 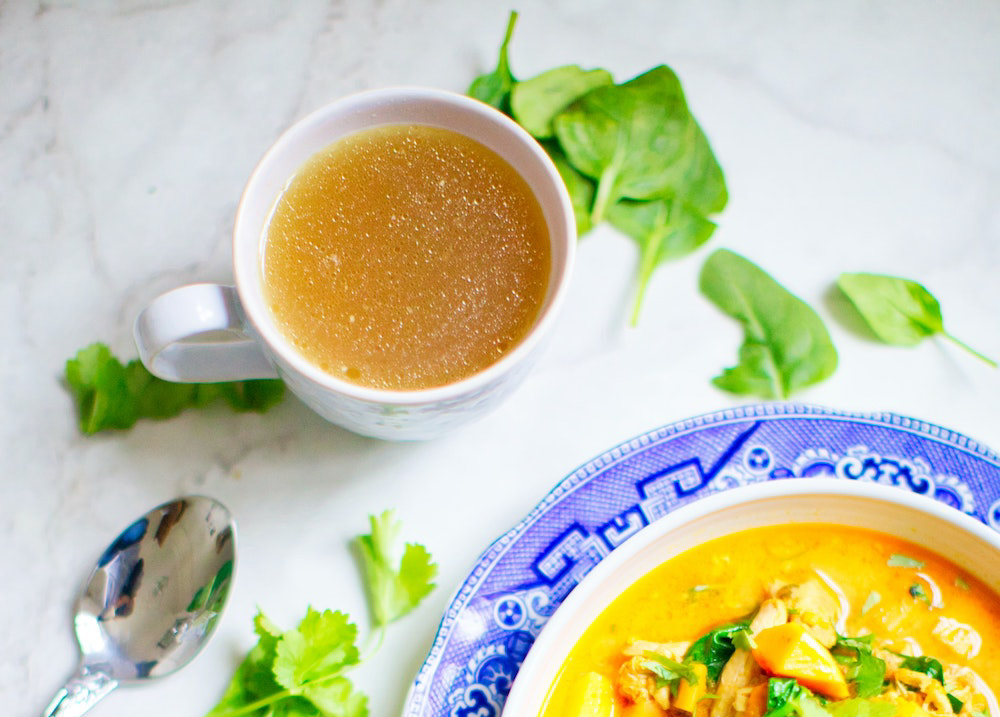 This bone broth or yakhni recipe is super easy and can be cooked on stove top or left in the slow cooker overnight. This was a staple at my grand parents’ home in Pakistan and growing up I remember my grandfather (nana) insisting we drink this before our meals. Little did we know how great this magic concoction is for…

END_OF_DOCUMENT_TOKEN_TO_BE_REPLACED 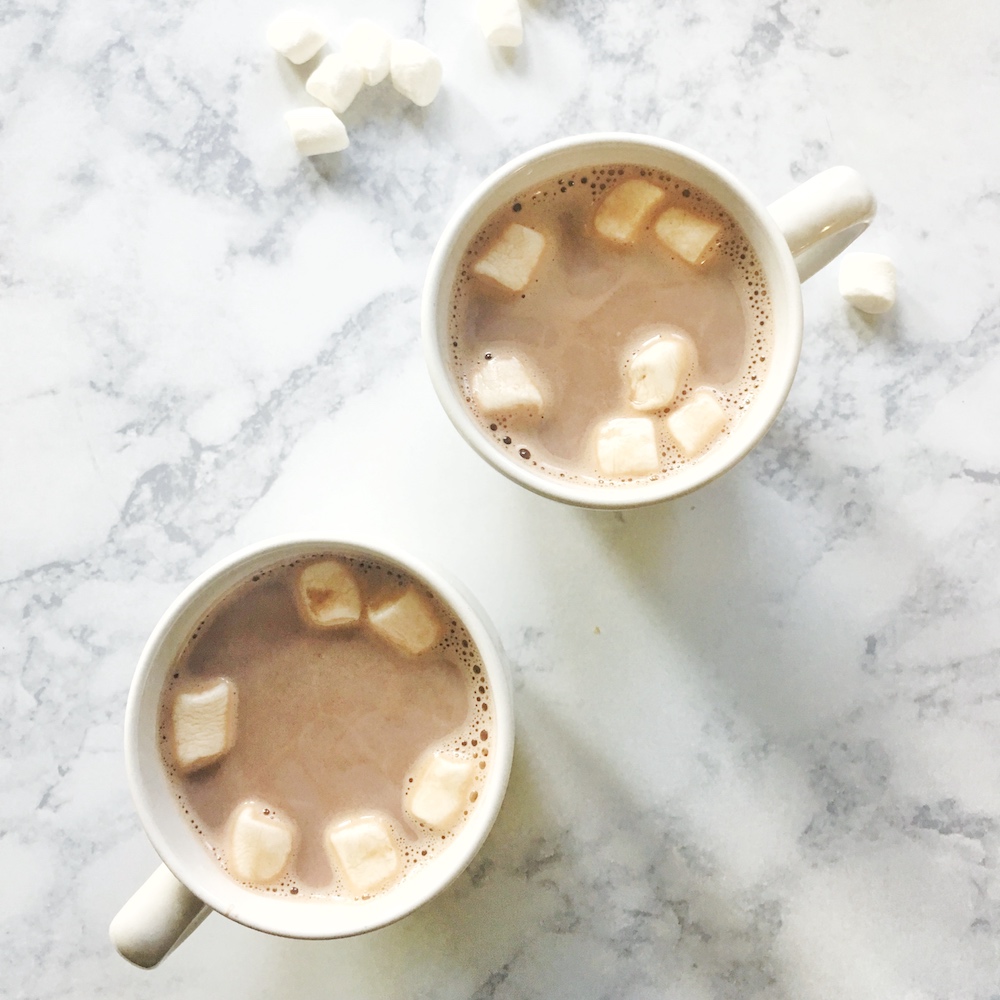 This hot cocoa recipe is always a winner with the boys! With temperatures falling, a hot and cozy beverage is just what’s called for, but without the added table sugar! Here’s what you’ll need:   2 tbsp Cocoa powder 2 cups Milk of choice ( whole, almond, cashew) 2 tbsp Maple syrup 1/2 tsp Vanilla extract   Heat the milk…

END_OF_DOCUMENT_TOKEN_TO_BE_REPLACED 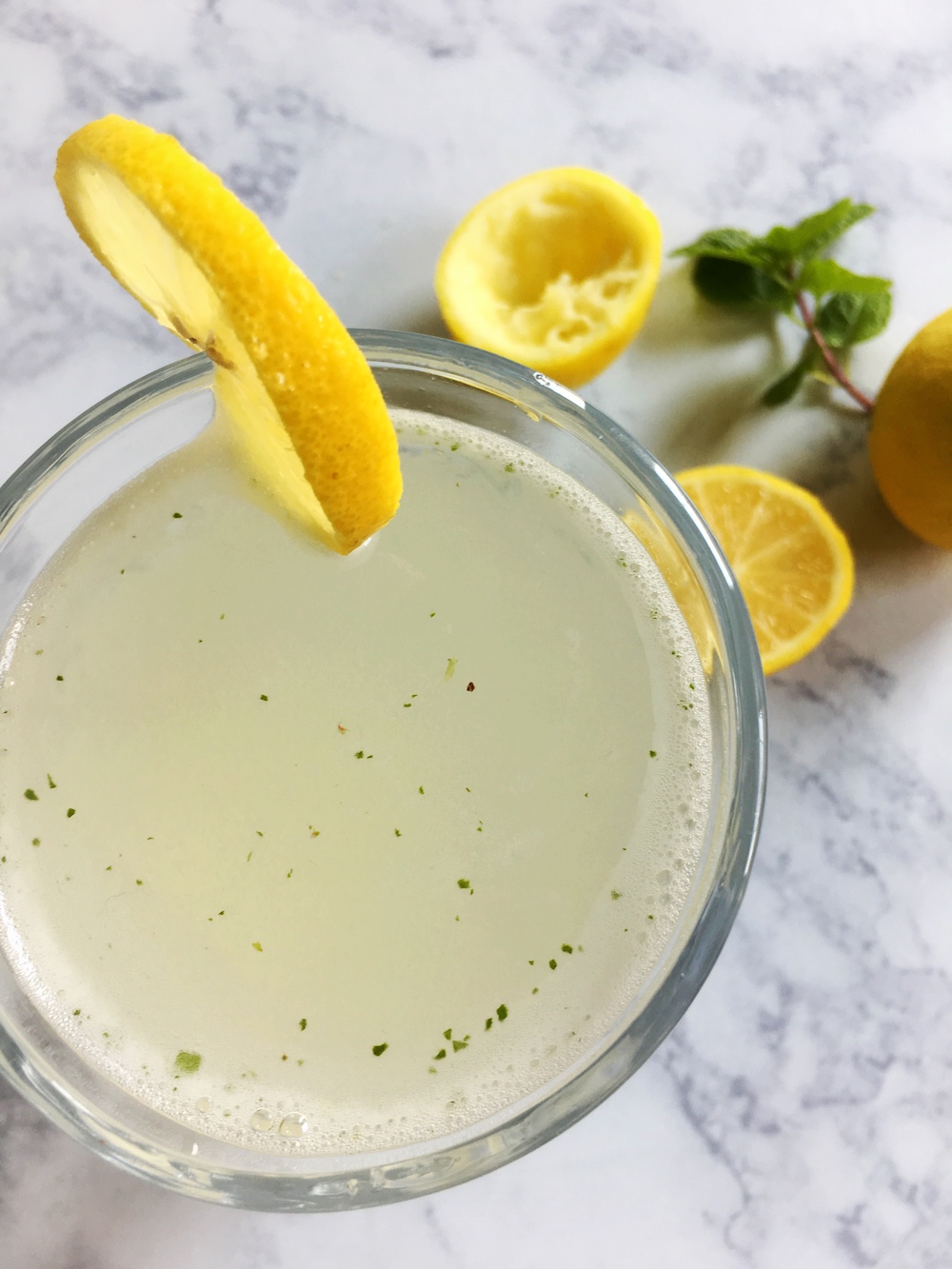 I think LEMONADE is the official beverage of summer no matter which part of the world you live in. It changes it’s face across different cultures and borders but essentially the lemon with its tangy and tart flavor is the most popular citrus.

In Pakistan, the country of my birth, it is often referred to as SHIKANJBEEN or even simply as LEEMBOO PANI.

It wasn’t until I arrived in the Middle East, more specifically, Saudi Arabia, that I saw the addition of mint in the mix. Lemon Mint was every where. From the prepackaged sugary variety at grocery stores to freshly squeezed versions at high end restaurants, it was the beverage of choice for the Saudi population. Much like berry flavored drinks are here in the United States.

END_OF_DOCUMENT_TOKEN_TO_BE_REPLACED 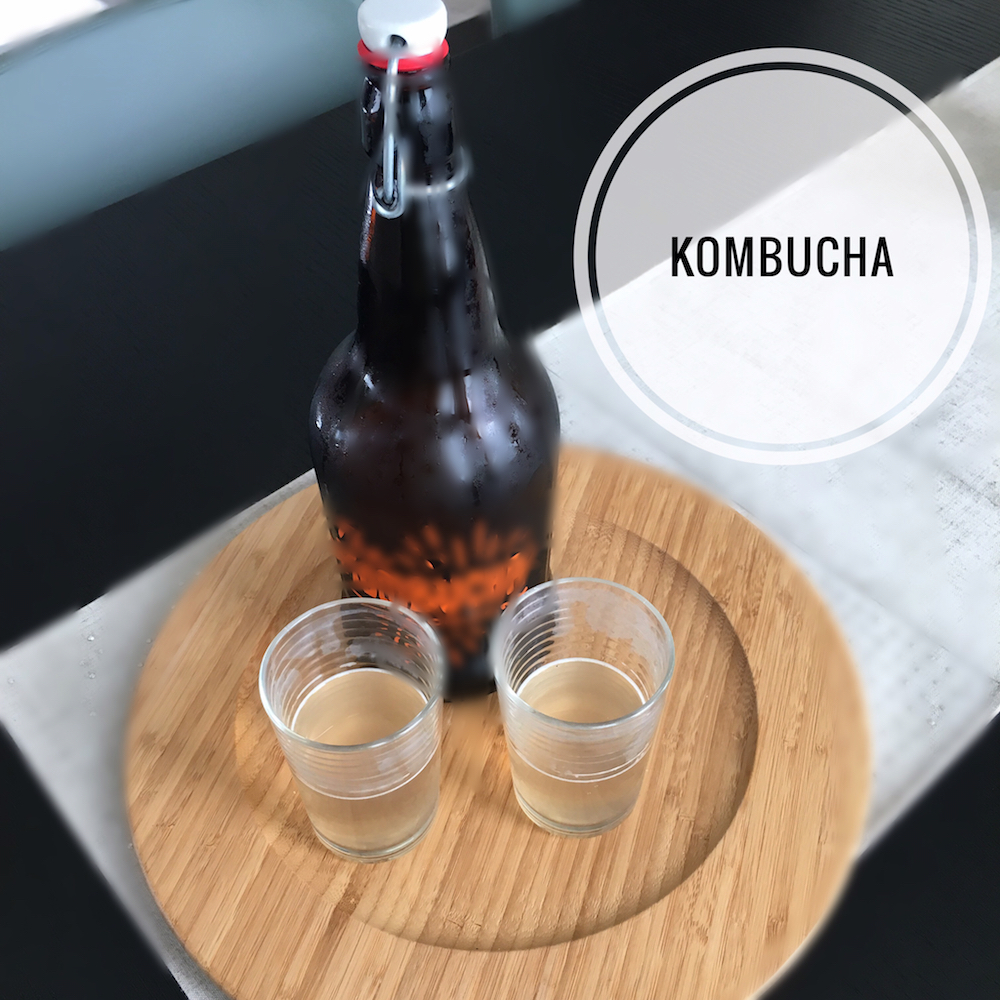 What Is Kombucha and is it Halal?

Have you heard of Kombucha? It is only the latest health craze taking the world by storm!

Last Saturday, on one of our visits to the local farmer’s market, I came across the stall of a local business, The Kombucha Company. Having heard of this very popular elixir  and keen to try it out, I ventured over with my boys in tow. They had many different flavors for people to sample and we wasted no time in trying them all out. There was peach, blue berry, yerba mate and original. The winner though, was cherry. I wasn’t surprised, that was my sons’ choice in almost every thing, medicine, candy etc.

END_OF_DOCUMENT_TOKEN_TO_BE_REPLACED 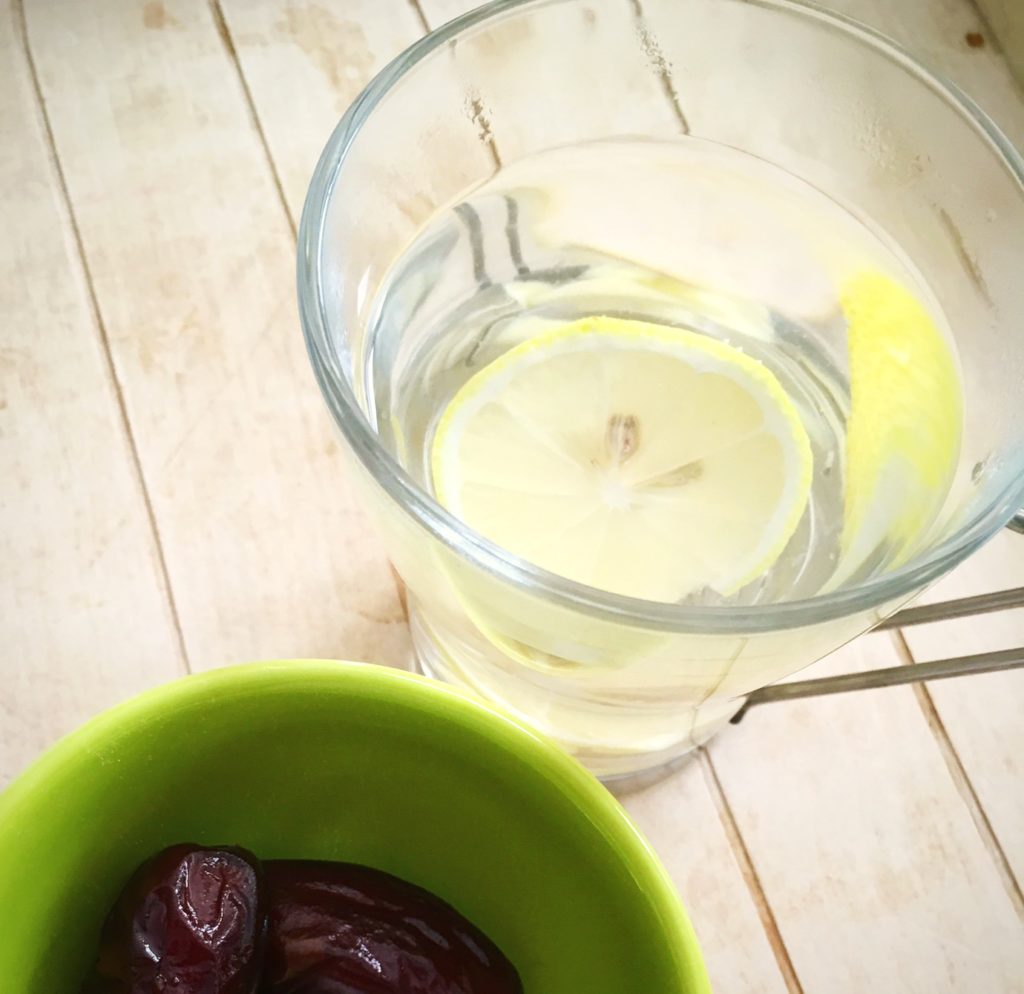 Ever since I started my journey to health I have tried to start my day with what I call “Detox Water”. It has been a way to get my daily dose of vitamin C, benefit from the nutrients in ginger root and heal with turmeric.